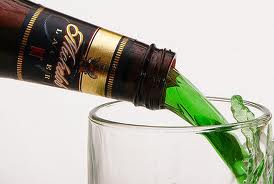 I can’t help but wonder with St. Patrick’s Day coming up and the large amount of beer flowing, would Jacksonville domestic violence and or alcohol related crime rates experience an increase. With this question on my mind I decided to look into the relationship between alcohol and domestic violence.I stumbled upon the Stop Violence Against Women website and read a page titled, “Myths About Alcohol and Domestic Violence.”

END_OF_DOCUMENT_TOKEN_TO_BE_REPLACED 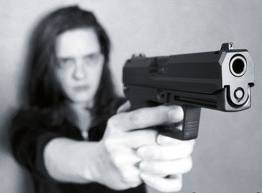 Jacksonville has long been regarded as the most violent city in Florida, even beating out Miami. In 2010, Duval County had a total of 7,798 domestic violence offenses. Thus, it is not surprising that New4Jax.com is reporting that more women are choosing to arm them selves for self defense purposes.

News4Jax’s January 4th article titled, “More Women Packing Heat,” states that, “there are between 15 and 20 million ladies packing heat these days and target shooting is one of the fastest-growing female sports.” Also, gun expert Bill Martin has had such a large demand from women he has had to create all-female concealed weapon permit classes.

It looks as though more and more women are taking precautions to defend themselves from a potential attack.

END_OF_DOCUMENT_TOKEN_TO_BE_REPLACED 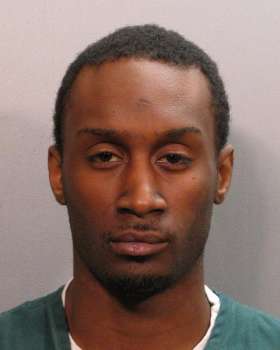 You think you have heard it all and then you read an article titled, “Jacksonville Police: Mom Used Baby As Shield When Boyfriend Attacked Her.” How could this be? Well, allegedly, on December 9, 2011, Devin Juan Wilkes and his girlfriend and mother of his child, Sheena Hunter, got into an argument over their relationship. The argument quickly became violent.

On January 2, 2012, authorities went to the residence, Hunter answered the door and informed the authorities she had not seen Wilkes since the alleged incident. However, after allowing the authorities in to search her residence, Wilkes was quickly located hiding in a closet. Wilkes was arrested and has been charged with numerous crimes including; aggravated assault, domestic battery and child abuse.

END_OF_DOCUMENT_TOKEN_TO_BE_REPLACED 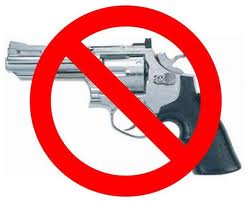 As a Jacksonville Family Law Attorney I have worked on numerous domestic violence injunction cases. Through my work on these cases I have come to understand there are many ramifications stemming from injunctions for domestic violence that people are simply and completely unaware of.

Specifically, not even one of my past clients was aware of the effect domestic violence injunctions had on their gun rights. None of these clients had ever heard of the Lautenberg Amendment. Well, I’m going to take this opportunity to give a very brief rundown on this very topic.

The Lautenberg Amendment, which is often referred to as the Domestic Violence Amendment to the Gun Control Act, is codified at 18 U.S. Code §922(g)(9). In summary this act bans the ownership and use of firearms or ammunition by individuals convicted of a misdemeanor where the underlying charge is that of domestic violence, or who are under an injunction for domestic abuse. This act also makes in unlawful to knowingly sell or give a firearm or ammunition to such persons.

END_OF_DOCUMENT_TOKEN_TO_BE_REPLACED 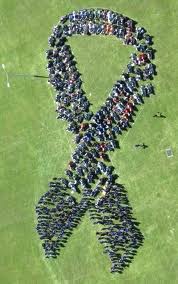 It is pretty well known that the recession hurts people in their wallets, but what about their relationships? In an article titled, “Marriage Economy, I Couldn’t Afford To Get Divorced,” on www.npr.org, the author discusses unemployment and it’s effects on domestic violence.

Specifically, the article states, “Philip Cohen, as sociologist at the University of North Carolina at Chapel Hill, says that multiple studies have found that the marital distress that comes from money problems and feeling trapped is strongly associated with an increased risk of domestic violence.” “One study, for example, looked at women who showed up in hospital emergency rooms for injuries that were both intentional and non-intentional.” “When you compare the women who were injured intentionally and women who were treated for other conditions in the emergency departments, they found that those who were injured intentionally were more likely to have experienced recent unemployment in their families.” 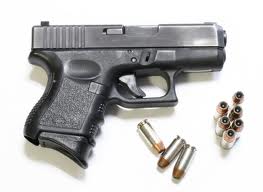 Because of the Lautenberg Amendment if an individual is under a current injunction and is found to possess a firearm or ammunition they can be charged with a federal offense. Further, because of the Lautenberg Amendment, any individual who has been convicted of a misdemeanor domestic violence charge can no longer own a firearm or ammunition. Certain exceptions may apply, such as; if the conviction has been expunged, set aside, pardoned or the individual has had their gun rights restored.

END_OF_DOCUMENT_TOKEN_TO_BE_REPLACED

Domestic violence is a serious issue, and you should speak with the proper authorities if you have been a victim. But you may need to go a step further and have the court grant a protective order or an injunction preventing the other person from contacting you. This allows the police to arrest the person if he or she violates certain provisions of the court order.

These court orders have more implications than many people realize, and they can be very costly for those who need to use a firearm in their work. In fact, current federal law prevents the ownership of guns or ammunition by individuals who are under a restraining order for domestic abuse.

Further, the act makes it illegal to knowingly sell or give a gun or ammunition to people under a restraining order for domestic violence. So, if you own a gun or ammunition but have a protective order filed against you, you are likely in possession of that gun illegally.

END_OF_DOCUMENT_TOKEN_TO_BE_REPLACED 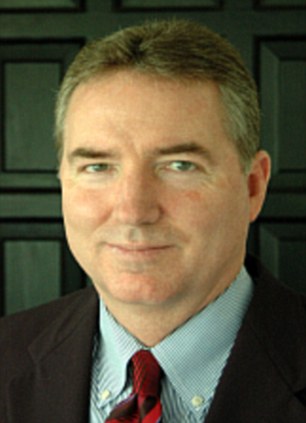 A few days ago I wrote about the Texas Family Law Judge, William Adams, being caught on video beating his daughter. The video showed Judge Adams beating his then 16 year-old daughter, Hilary Adams with a belt. The video has caught the attention of news agencies across the country and has outrage the public at large.

Since the video has been released Judge Adams has been served with a restraining order that temporarily terminates his visitation with his younger daughter. Judge Adam’s, ex-wife, Hallie Adams is reported to fear that her daughter is not safe spending time with Judge Adams right now.

A hearing has been scheduled for November 21st to determine whether Judge Adam’s visitation with his younger daughter should continue to be denied or should be supervised by a third party.

END_OF_DOCUMENT_TOKEN_TO_BE_REPLACED

The popularity of Facebook and other “second lives” people lead on the internet has given rise to social media playing an increasingly prevalent role in the courts. Earlier this month, a judge in New Jersey ruled that a woman could be prosecuted for identity theft after apparently creating a fake Facebook account for her ex-boyfriend. She used the account to insinuate that he had herpes, visited prostitutes, and was “high” all the time. The man was a narcotics detective, so the claims were especially problematic for him.

Similarly, a Michigan case recently saw a judge order both parties in a divorce to exchange passwords to their Facebook accounts. The parties are fighting over custody of their children, and the father claims his ex-wife’s social networking history will show that she is incapable of taking care of the children. The judge ordered the two of them to exchange passwords and also told them they must refrain from posting messages in the other party’s name.

It’s only a matter of time before these issues start popping up in Florida. It’s very important to remember that anything you post on line can be accessed by someone else. Nothing you post is completely anonymous and it will remain on the Internet forever. Be professional and think before saying things, especially if you are involved in a dispute.

END_OF_DOCUMENT_TOKEN_TO_BE_REPLACED

In Jacksonville, Florida injunctions (commonly known as restraining orders) can be very beneficial and are often times necessary for victims of domestic violence. However, as a Jacksonville Family Law Attorney, I know with injunctions come obstacles.

For example, lets say Husband and Wife with two children decide to get a divorce. The Husband has been both emotionally and physically abusive to Wife. Wife secures an injunction for protection against Husband. Due to the physical and emotional abuse the Family Law Judge in the divorce grants Husband temporary supervised timesharing (visitation) with the children. How are the children going to be exchanged for Husband’s timesharing?

In Jacksonville we have the Family Nurturing Center (FNC). The FNC serves as a meet up point for supervised exchanges. Precautions are taken to ensure that the Husband and Wife have no contact with each other.