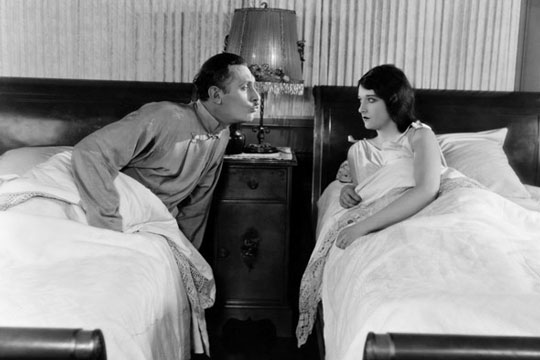 This question has a classic legal (i.e., frustrating) answer: yes and no. Basically, you don’t need to be physically separated –you can even live under the same roof– but you cannot cohabitate. This means you have to show some defined rules of separation in your home (separate sleeping arrangements is a good example).

The case that best answers this rule is Stoneburg v. Stoneburg. In this case, the Florida Supreme Court stated the mere fact that husband and wife continued to live together was not grounds to overturn the divorce ruling. The Court noted, “The law would not compel the husband under such circumstances to forcibly put his wife out of the house in order to maintain a suit for divorce . . . .”