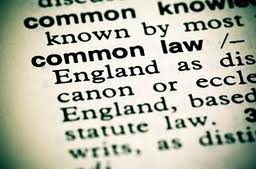 Florida Statute 741.211 reads as follows, “No common-law marriage entered into after January 1, 1968, shall be valid, except that nothing contained in this section shall affect any marriage which, though otherwise defective, was entered into by the party asserting such marriage in good faith and in substantial compliance with this chapter.”