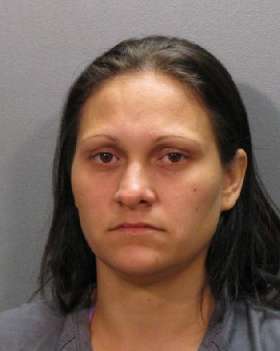 You may have heard the sad but interesting story about a Jacksonville woman, Jessica Rivera, who has been charged with the death of her 13-year-old daughter after the young girl was found malnourished and covered with lice back in June. The girl was originally found unresponsive. Coroners stated the cause of her death was due to organ failure, caused by a massive infection.

Unfortunately, Ms. Rivera had three other children. The good news is that all three of her children were removed from their deplorable condition and are now under the state’s custody.

One interesting aspect of Ms. Rivera’s case is how the state has the ability to remove her children from the home. Ms. Rivera’s case is extreme and it appears the state was within reason when it removed her children, but that’s not always the case. Generally, courts will terminate parental rights only in extreme situations where the bets interest of the child is not in his or her parental home. There is usually a hearing involved, but court proceedings can be confusing and overwhelming, especially in such harrowing circumstances. If you are wrongfully facing the loss of your parental rights, contact a Florida Family Law Attorney to discuss your options.