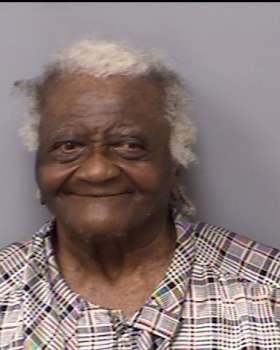 This story that came up in the Florida Times Union last week presents a great example of why no one should underestimate a threat. That’s not to say overreact to every threat; but when a threat gets to a dangerous level, especially where there are questions about the aggressors mental state, it is time to take some action.

On Sunday, September 25, a 96-year-old St. Augustine woman was charged with the murder of her nephew – who, by the facts, feared her. The story told of an aunt that moved in because there was no one else to care for her. All seemed pleasant, but at the drop of a hat the aunt would grow unpleasant. She threatened to kill her nephew and his wife on multiple occasions, and even told them she had a gun. But, because of her age and the fact that the nephew didn’t know of any gun, the threats appeared
unsubstantial.

As it turns out, the threats were very substantial, as the aunt shot her son with a .357 magnum as he slept only a week after the supposed harmless threats.

If you are in a situation where you feel unsafe, even if it seems like a stretch, it probably is a good idea to seek help. Shelters such as Hubbard House are available to provide batterers intervention services to the Jacksonville community. Also, one can file an injunction, which is a court order requiring the aggressor to stay away from you.

To discuss the various options while seeking help against domestic violence, be sure to contact a Jacksonville Family attorney who can help in getting you protection from somebody you fear may harm you.