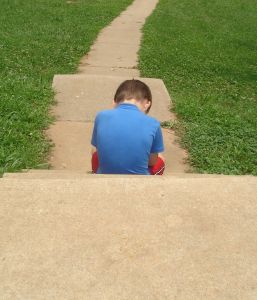 A heartbreak for a Florida parent to lose custody of their child because of their sexual orientation. Many Nassau County gay men and lesbians have children as a result of prior heterosexual marriages. In some instances, the other parent may argue that the court should consider sexual orientation or gender identity in the determination of child custody.

Florida case law states that a parent’s sexual orientation is irrelevant to custody issues unless there is direct evidence of harm to the child. Florida Statute Section 61.13 provides the court with a list of factors affecting the welfare of a minor child, including the “moral fitness of the parents.” Cases have analyzed Florida gay and lesbian parents under this statute and have concluded that standing alone, sexual orientation should not be weighed negatively.

Same-sex couples raising children together in Fernandina may also become involved in child custody disputes. Usually only one partner is the legal parent, and therefore, unique issues arise for the non-legal parent. It is beneficial to talk with a Gay and Lesbian Family Law Attorney about the various legal documents, including parenting agreements and shared parental contracts to ensure that you will be protected in the event that a child custody issue ensues.