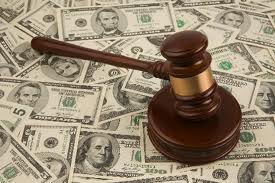 If you are struggling to make child support payments or are suffering the burden of an ex-spouse’s failure to make payments, contact a St. Augustine Family Law Attorney today so that we can discuss the different options available