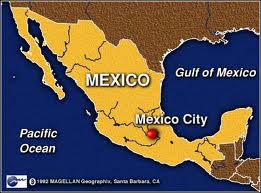 Mexico City legislators have recently proposed a new bill that would require all marrying couples to sign a prenuptial agreement indicating how they plan to handle certain issues that may arise in the event of a divorce. The proposed bill would also require couples to estimate how long they expect to be married.

Sponsors of the bill suggest that the bill’s purpose is to cut down on the lengthy and often hostile divorce proceedings that are currently clogging the court’s docket. Sponsor’s believe that requiring couples to agree on divorce terms prior to the end of the marriage will directly benefit the court’s docket.

Needless to say local Catholic leaders are not that keen on this proposal. Specifically, Rev. Hugo Valdemar, spokesman for the Catholic archdiocese for Mexico City, stated, “this denigrates the concept of the family… and makes it more like a pact between friends.”