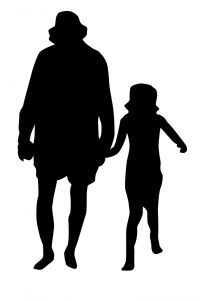 As a Jacksonville divorce lawyer, I keep track of trends in the area of divorce and child custody issues. As of December 6, 2010, the divorce rate in Jacksonville, Florida was on the rise. However, there is an even bigger trend for younger couples in having children and waiting to get married. In these cases, Florida child custody issues are addressed in the form of a Paternity case. The main thing that people who are practicing this trend should know is that simply because the father is named on the birth certificate does NOT make him the father by law. It isn’t until a Judge signs an Order naming the father as the biological father that he will have any legal rights to the child. It is imperative to obtain a child custody lawyer or paternity lawyer to petition the court to give the father legal rights and legal obligation such as the obligation to pay child support in Florida.