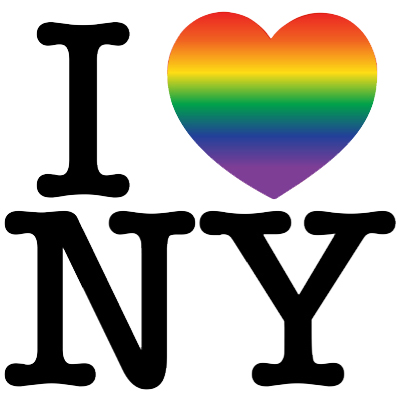 On June 24, 2011, the State of New York became the Sixth state to allow same-sex couples to marry, as Governor Andrew Cuomo signed this legislation into law. The other states are Connecticut, Massachusetts, New Hampshire, Vermont, and Iowa. Also included is the District of Columbia.

The legalization of gay marriage in New York has sparked a celebration which is estimated to add $284 million dollars to the state’s economy, by the thousands of gay and lesbian couples from New York and out of state who will marry in New York. The law, which takes effect after 30 days from the signing, will double the number of Americans in same-sex marriage states.

Florida and other Gay activist are hopeful that the New York Vote will help in the nationwide effort to allow same-sex marriages in all states. This move will assist with pending court cases to illustrate that marriage equality is not a matter of “if” but of “when”.