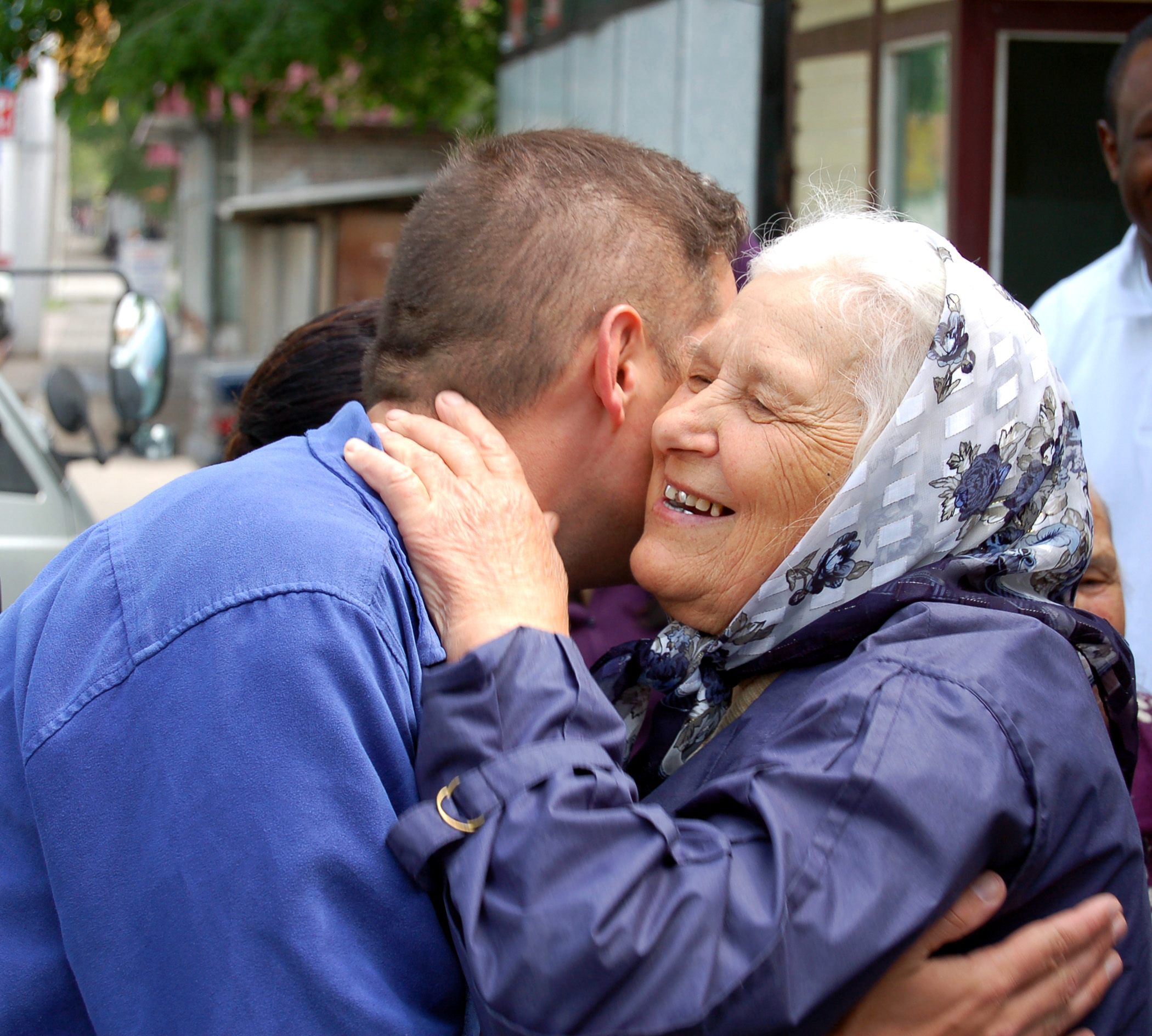 As an experienced Florida guardianship attorney in St. Augustine, I have seen many court appointed guardians who do an excellent job taking care of another person and that person’s finances. However, there are times in life when a guardian becomes ill, incapacitated or even dies, leaving the ward (the person for whom a guardian has been appointed) without anyone to act on their behalf. Therefore, it is in the best interest of both guardian and the ward to have an alternate or standby guardian appointed.

The standby guardian assumes the Florida guardianship duties immediately when the guardian becomes incapacitated, resigns, is removed, or dies. The standby may not deal with the ward’s property except to safeguard it until letters of guardianship are issued. Within twenty [20] days after the standby assumes his or her duties they must petition the court for confirmation of the appointment. Having a back-up guardian in place, will give both guardian and ward the assurance that there will be no lapse in the care of the ward or in conducting financial matters.