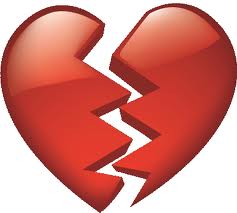 In a stunning announcement the Obama Administration just announced that it will no longer enforce a federal law barring gay marriage.

In Florida, a constitutional amendment which bans same-sex marriages passed with 61% of the vote. Florida has adopted DOMA (Defense of Marriage Act) as state law. DOMA, which was signed into law by President Clinton in 1996, effectively denies access to marriage-based federal benefits by same-sex couples.

The U.S. Supreme Court is expected to take a California case challenging that state’s defense of marriage initiative. If the Court rules that the California law violates the equal protection clause, then all bets are off.

The new administration in Tallahassee may be gearing up for a sunshine battle over the thought of Florida same-sex marriages, but for now, Florida’s Attorney General, Pam Bondi, has declined to comment on the turn of the tide in Washington.